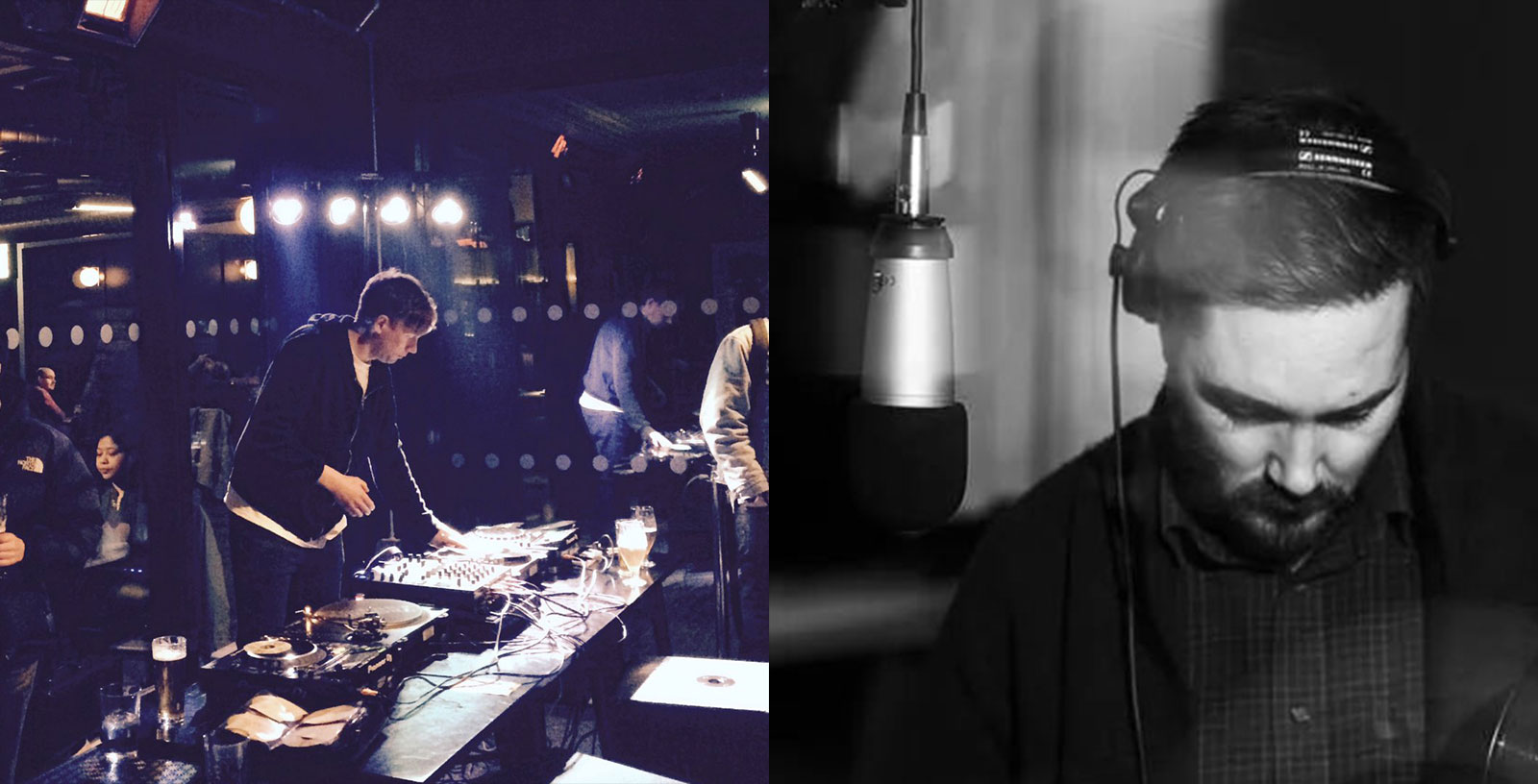 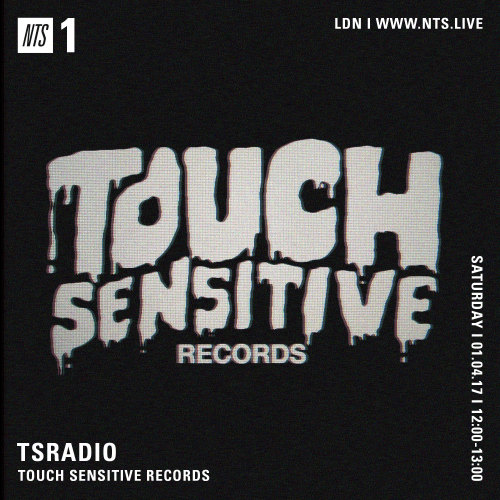 We spoke to Mark Reid from Touch Sensitive about a year ago about doing an exchange. However between the jigs and the reels it wasn’t until now we pulled this together. Both these two are busy fellas, with Mark developing and enforcing what is becoming a internationally respected imprint and Timmy continuing to accelerate Belfast’s love for techno and house. Along with running Extended Play for the guts of 10 years and playing most Saturday nights for the guts of 20, Timmy has also been nurturing a project with long time friend Aaron Black. Black Bones will drop its second Afro-beat/Disco/Rock inspired dance floor weapon this month.

This exchange proves a fitting snapshot of the quality, energy and DIY attitude that Belfast continues to throw up. Touch Sensitive and the Black Bones project are both well thought out, passionately driven endeavours that should make us proud.

The lads discuss the label expectations, Belfast nights and whats to come... 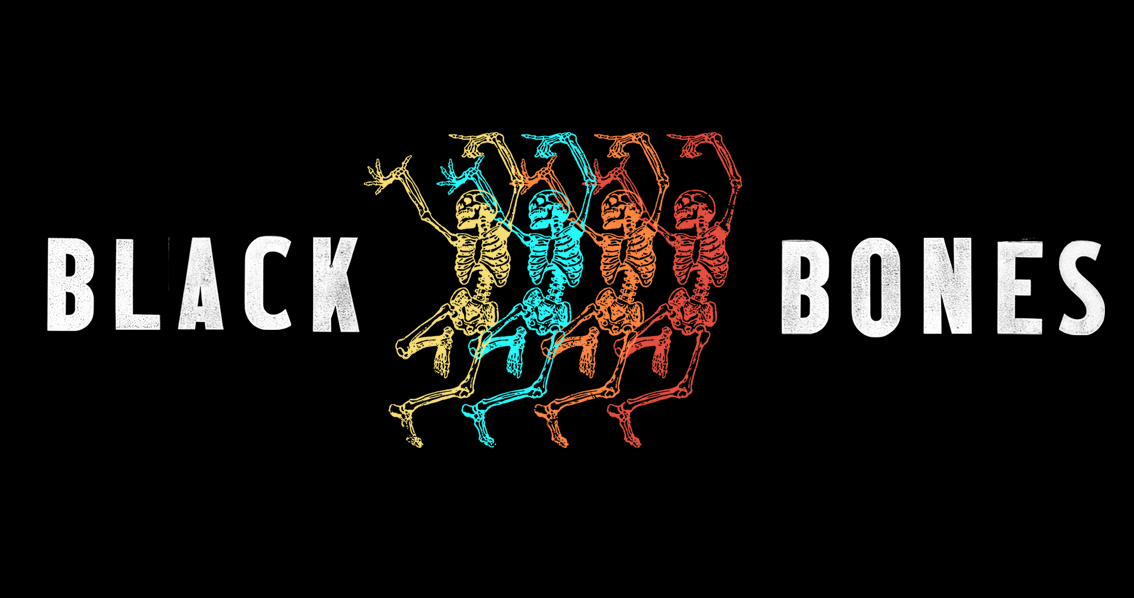 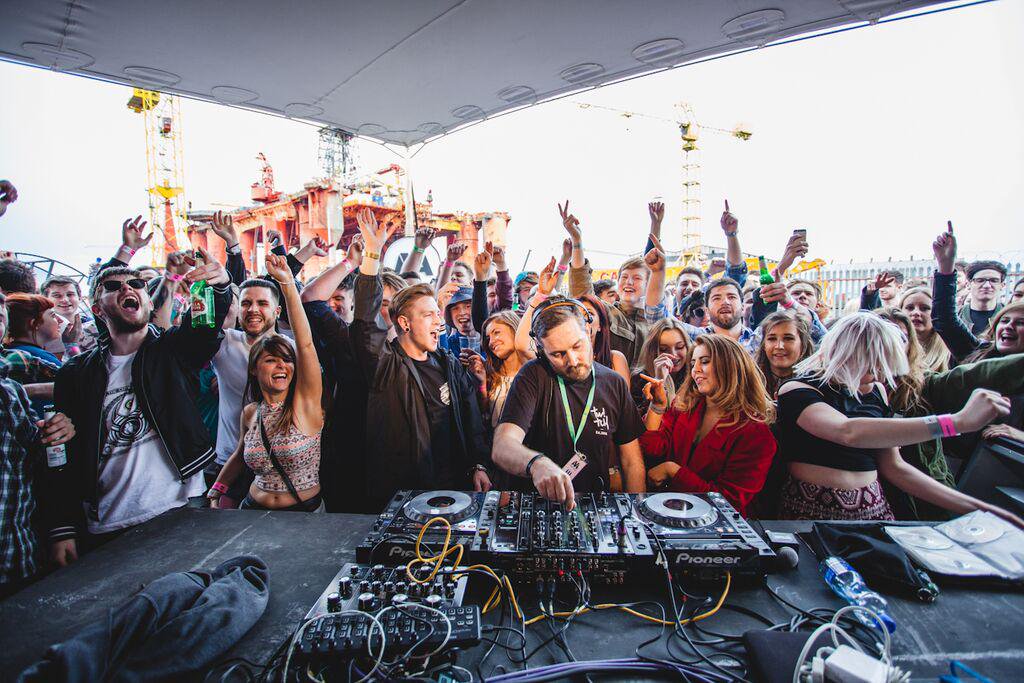