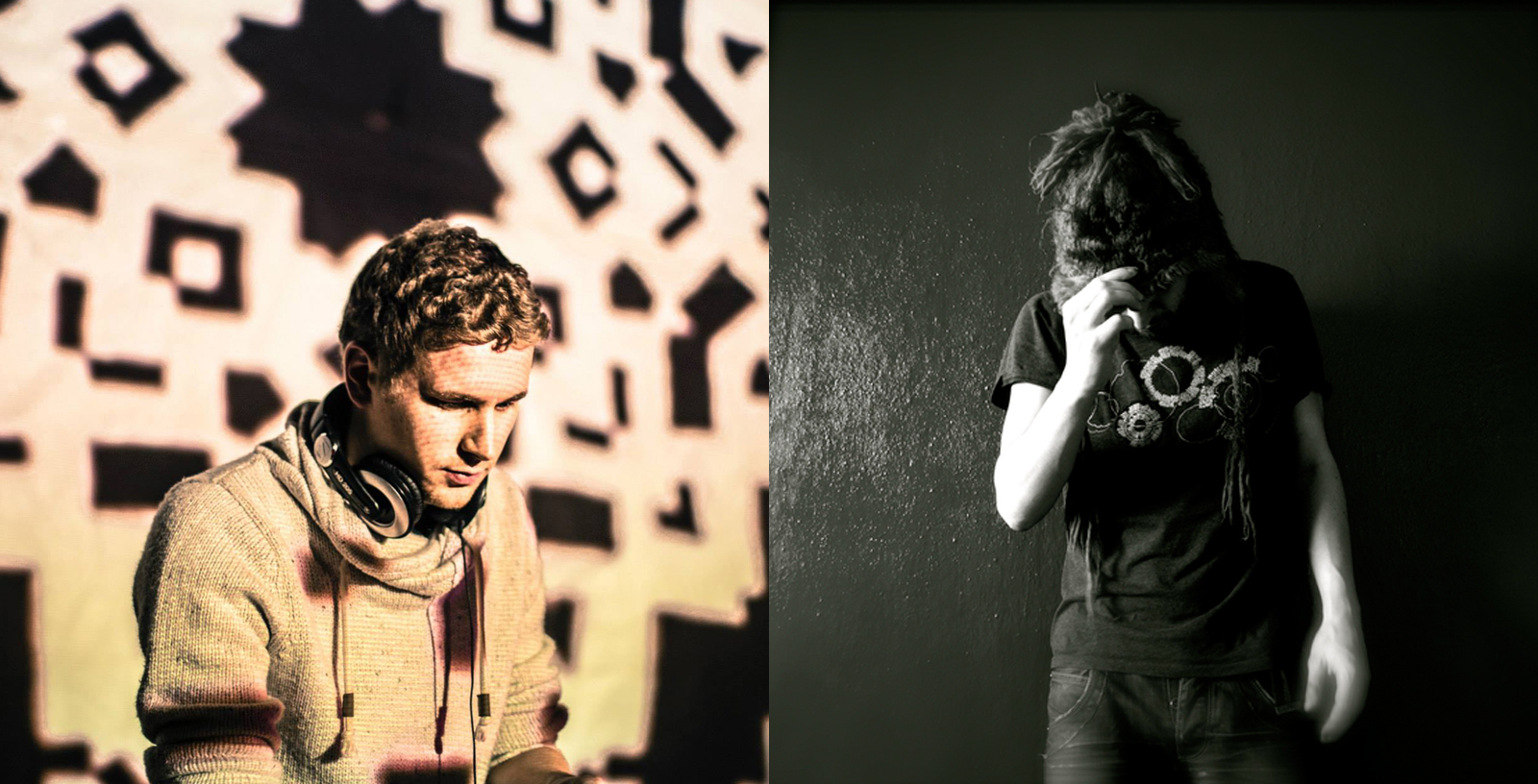 Alex Cowles (Stillhead) and James Morris (Roughquest) are no strangers to each others music. Both have crossed paths on the Subdepth imprint and then later joined the dots when Roughquest released his ‘Hybrid’ Ep on ‘Cut’, one of the three labels Alex is busy juggling.

They also share a common thread in their musical aesthetic. The DNA of which is influenced by Dub techno, drum n bass, a few ambient trips and a little introspective thinking.

Both these gents work incredible hard on producing and creating, so its no surprise that they create spaces in their music that allows for plenty of head room, and a break from the multitude of ideas popping within.