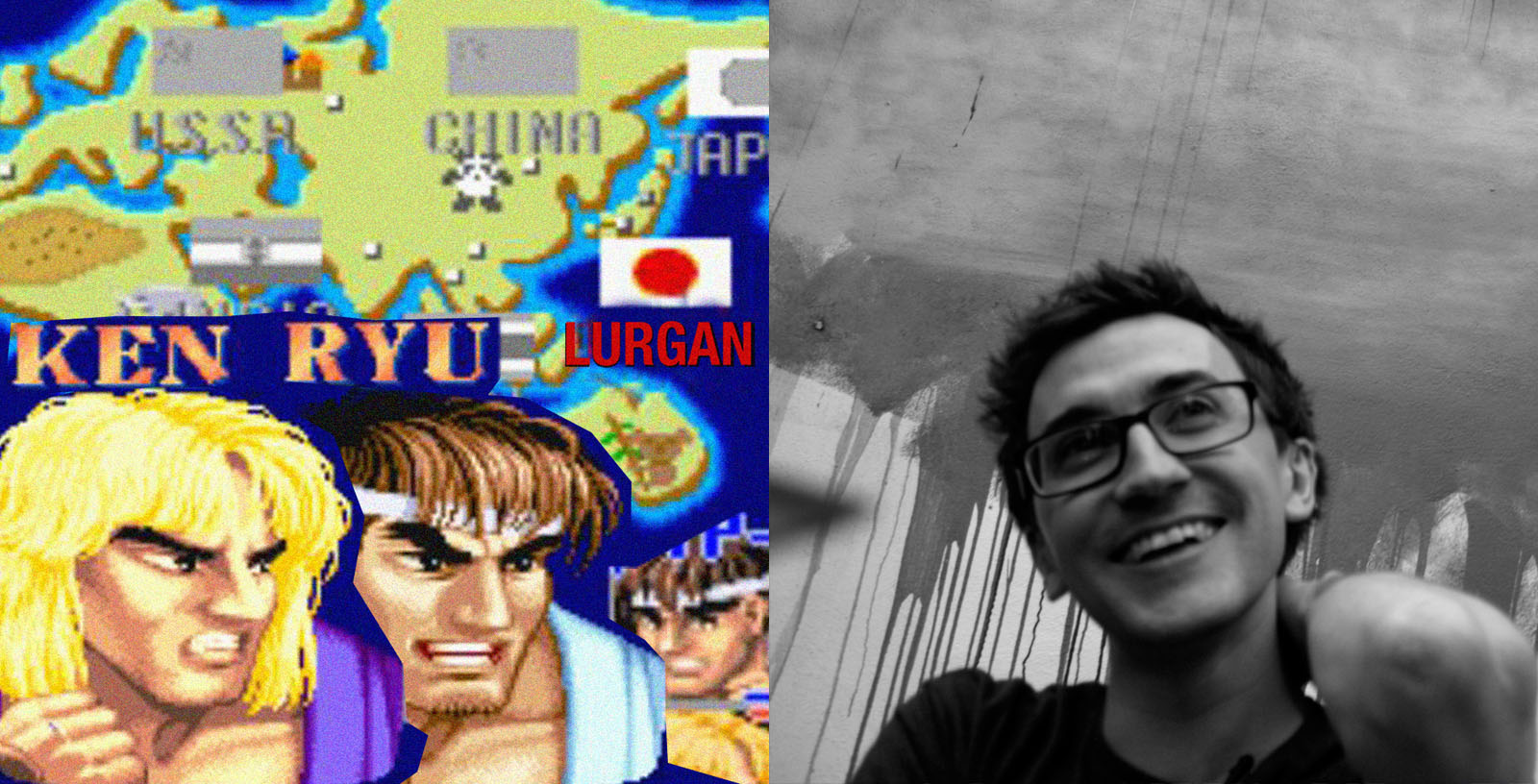 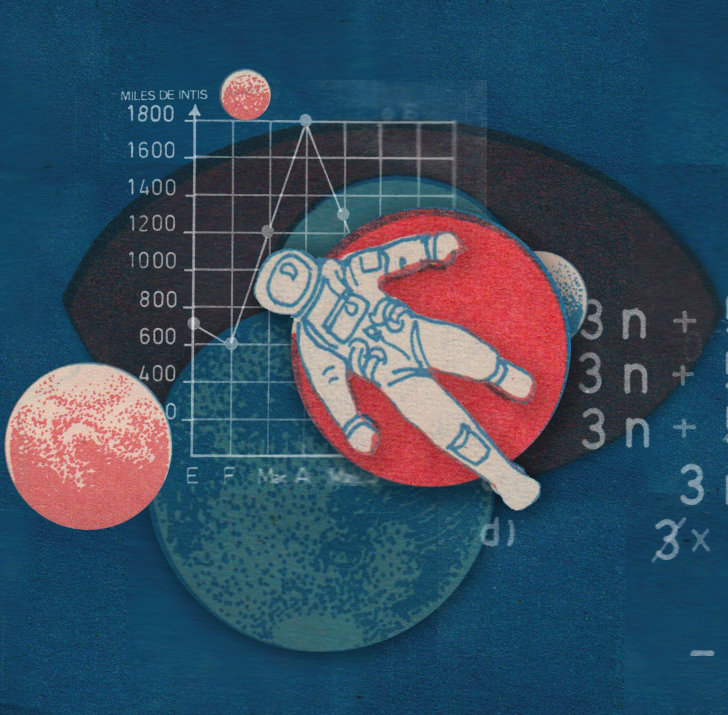 Belfast is a happy breeding ground for madness and chaos. We celebrate our failures while ensuring our renowned keep their feet firmly on the ground. If Belfast didn’t laugh we would all drown in tears. So its no surprise these two tune monkeys have taken their exchange with a pinch of salt.

Do not let their inane ramblings fool you, this pair have some serious musical chops. Defcon didn’t get into the musical illuminati without breaking some hard funk/jazz/bass eggs. Both these loons have excellent musical skills and together along with Kab Driver have started Belfast’s first super group. Their jam sessions are legendary, sometimes lasting weeks at a time, and one day they will do a gig to some public humans.

Aside from stretching their jazz brains to the max, they also boast releases & remix work for Boxcutter’s Kinnego Records, Reset Industries, Planet Mu and Rudimentary Records. On this exchange they deliver up a classic mixtape style adventure with a few slices of Jazz, Funk, hip hop and a snippet form one of those secret recording sessions. 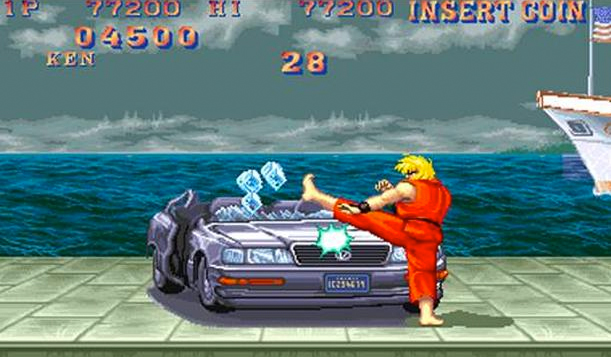