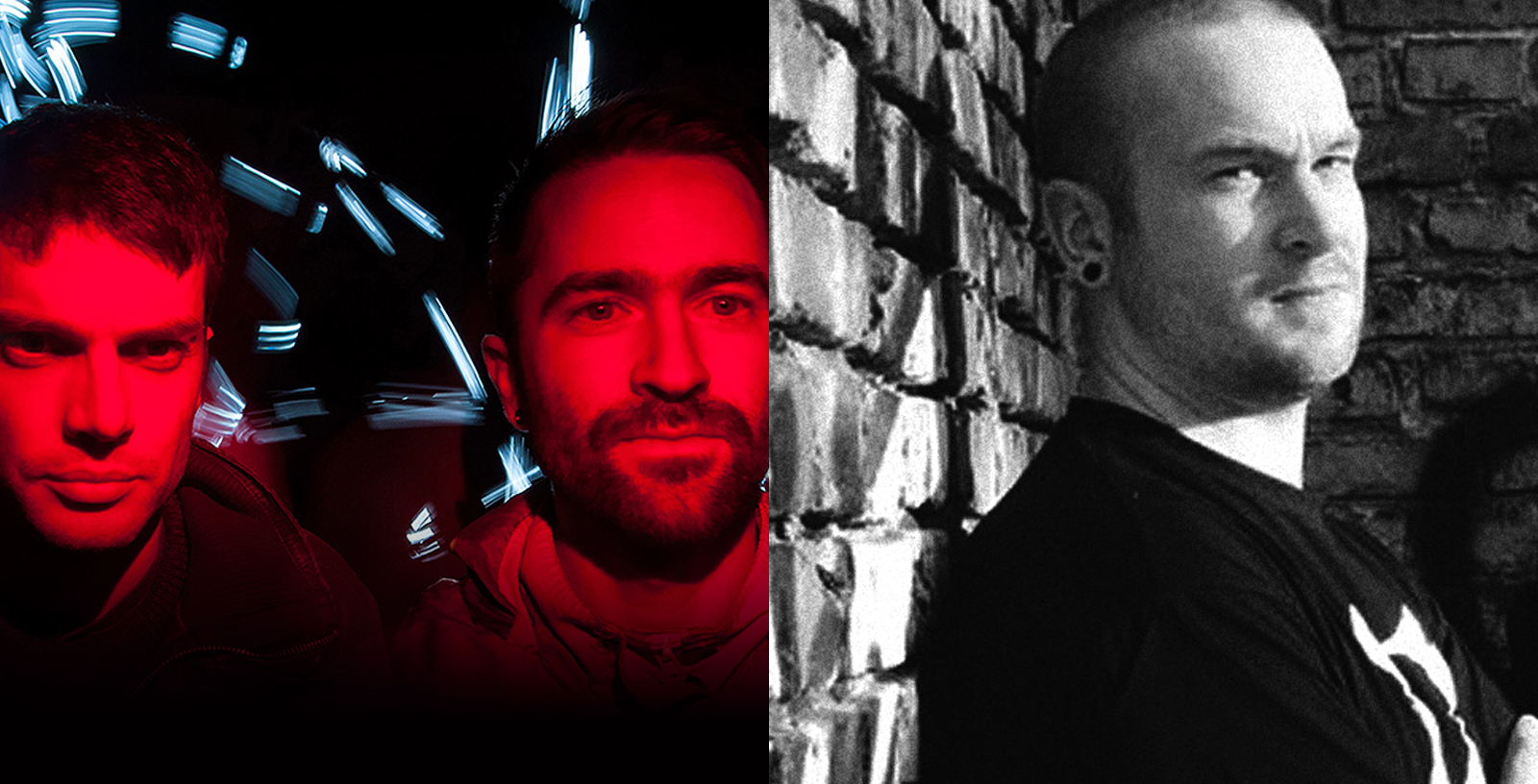 Dara Smith, Ian McDonnell and Rory St. John are three originators of euphonious sounds that emerged from Dublin’s electronic music scene, and migrated with ease to the musical hub of Berlin.

Nowadays, the Berlin dwelling duo of Lakker, is a different one to that which mangled venues with breakcore sets in their home town in the past, whilst Rory’s UniNerves off-shoot has given him focus on his back-to-basics techno project.

Although they have migrated both physically and musically from their beginnings, their roots are still present in their work today. Evidence of this is audible throughout this excellent instalment of the mix exchange. 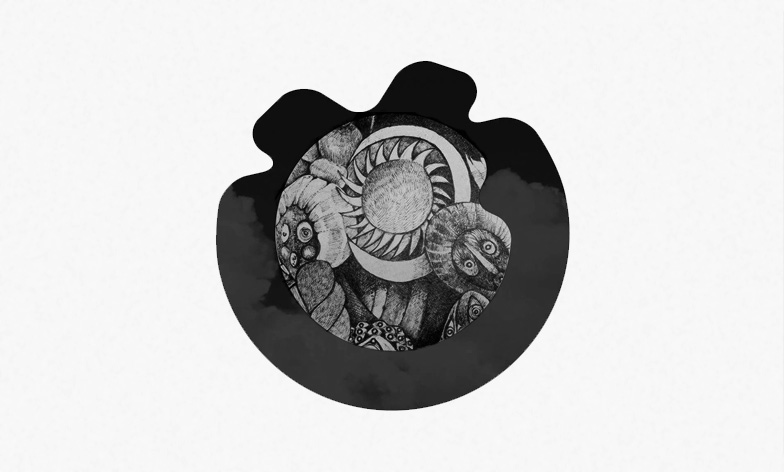